Diversity and Immigration Reform: How We Each Play a Role

Embrace and value the richness of our human differences.  We are a diverse nation of immigrants, the people who have built our country, and who continue to contribute to our strength in so many ways.   The factors that are required for a comprehensive national program that will benefit us all are well known, and legislation is needed for that to be implemented.

In the Bay Area, we don’t just accept diversity — we embrace it.” 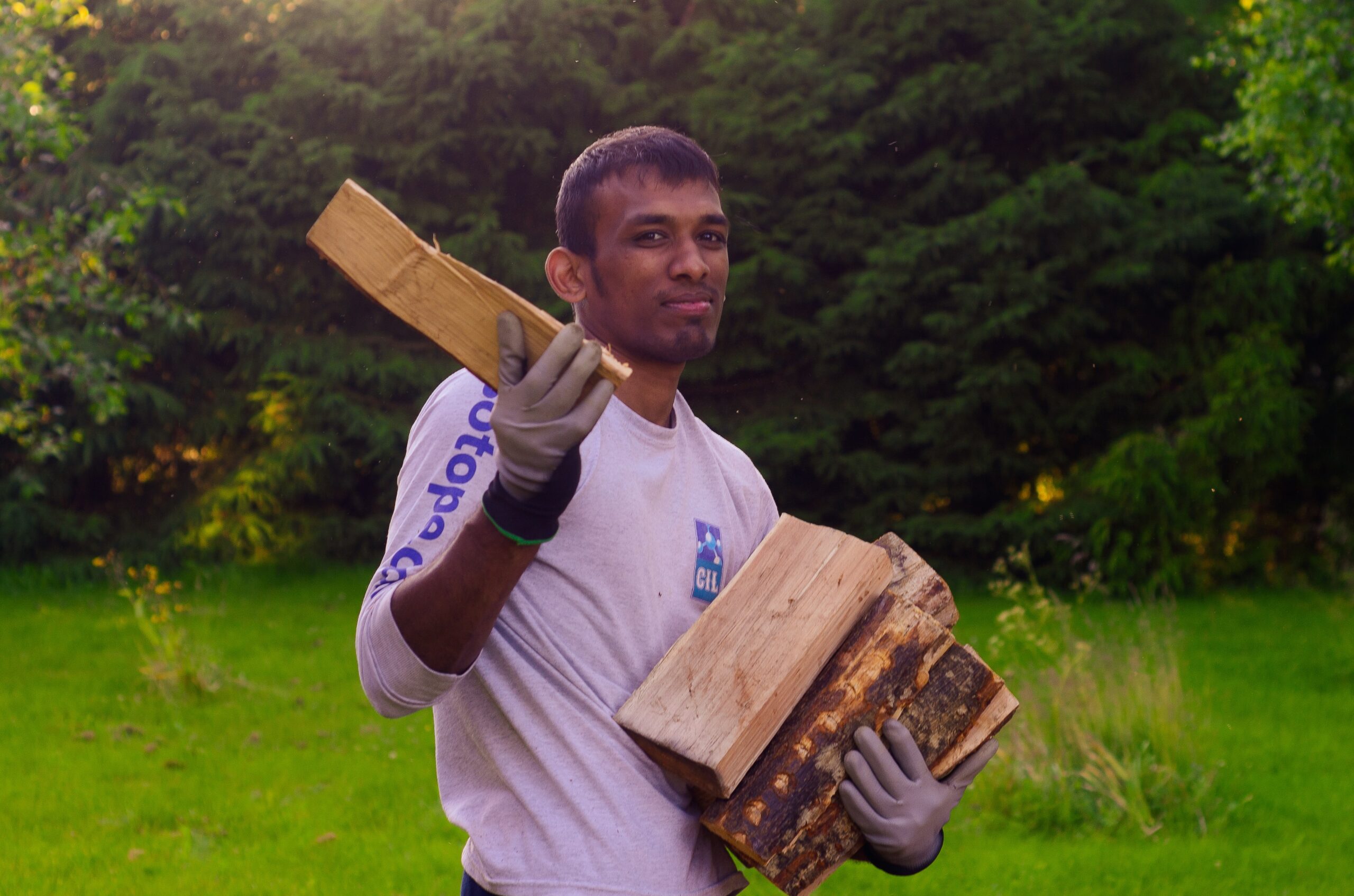 t about everything George W. Bush did as President.  And then, the one time that we were in total sync – the time he supported a truly comprehensive immigration package –

his party beat on him and he backed away from it just a few days later.

I don’t care how tall the fence is as long as the doors are big enough.

As we examine the history and behaviors reflecting current American values relating to immigration, ask y

ourself how very bad would it have to be for you to decide to take your 3-year-old child, or your three children under the age of ten, and begin a 2400 mile journey – on foot, carrying a child much of the way – because you want a chance to settle in a country not your own, with a language not the one you speak, and leaving other loved family members behind in the process?

The original inhabitants of the United States were Asian.

From Peru’s Norte Chicos to the Plains Indians to the Alaskan Yuits, indigenous tribes came to the western hemisphere from the North Asian area that is now Siberia.  Their path was created as one result of the most recent maximum glacial expansion, some 22,000 years ago, which led to a lowering of sea levels, creating the Beringia land bridge between Asia and what would become the Americas.

The next major wave of immigration tracks through the 15th to 18th centuries, when western Europeans and Africans (mostly as slaves) reached these shores.  Colonies were established along the east coast, drawing predominantly from the populations of Spain, Holland, England, Scotland, Ireland, France, and Germany.  In 1800, 81 percent of Americans were themselves or were descended from Northern Europeans.

The first major wave of immigrants after independence came in the 1820-1890 period, primarily from those same countries, with Scandinavians, Austrians, Poles, and increased numbers of Irish added in.

It was in 1876 that the Statue of Liberty, a French-built statue was mounted on an American-built base in New York’s harbor, in celebration both of the American centennial and of the long-term friendship and alliances of the two countries.

The Statue was seen as a celebration of the freedom and opportunities available to people who immigrate to the U.S.  Emma Lazarus was selected to write the inscription on the base, an inscription which, as those on both sides of the political divide have suggested, expressed an aspirational rather than real view of America’s uneven immigration policies:

“Give me your tired, your poor,  your huddled

the wretched refuse of your teeming shore.

Send these, the homeless, tempest-tossed to me,

I lift my lamp beside the golden door!”

A second wave of European immigrants arrived between the 1890’s and the 1920’s, mainly from Southern, Central and Eastern Europe.

Chinese immigration to the U.S. became significant in the 1850s and 1860’s.  The so-called coolie trade – “coolie” coming from the Hindi word for wages –began in Asia the late 1840s, as a response to the universal need for paid unskilled laborers, a labor market brought on by the worldwide movement to abolish slavery.  Some adventurous Chinese miners, and larger numbers of support laborers, arrived in California after the discovery of gold, and additional workers arrived to be part of the labor force building the transcontinental railways in the 1860’s.  Along with work opportunities in the U.S., the Taiping Revolution in China, which incurred a death toll estimated anywhere between 20 million and 100 million people, stimulated the emigration.

Immigration from Japan expanded during the last quarter of the 19th century, reaching Hawaii first, and then the mainland.  Filipino immigration increased during these years as well.  As before, the flow was primarily of people seeking work, in response to the U.S. need for unskilled labor.

Two additional waves of Asian migrations were seen in the 20th century.  Vietnamese, Cambodians, and Hmong arrived in the 1960’s and 1970’s, mostly as refugees following the Vietnam war.  And, migrants began to arrive from India starting just before the turn of the 21st century, in this case looking to fill the unmet need for educated professionals to work in technology.

Just as in the gold rush and railroad construction eras, America depends on immigrant labor to fill 21st century jobs that Americans don’t wish to do, including intensive work in fruit and vegetable fields and in food processing plants.  At the professional end of the labor market, there are more jobs than qualified skilled and well-educated candidates to fill them.

Richard Florida’s Citylab article reports that Americans who were born elsewhere account for a fifth of all STEM (science, technology engineering and math) occupations workers with bachelor’s degree, 40 percent with a master’s degree, and more than half (54.5 percent) with a Ph.D. What’s more, immigrants are significantly involved in anywhere from a third to a half of major high-tech startup companies. More than 40 percent of recently founded Silicon Valley tech companies have at least one immigrant on their founding team.

In a 2016 study, the International Monetary Fund found that “Immigration significantly increases GDP per capita in advanced economies.”

America has been and continues to be built on an international base.  One out of every four people living in the United States today are either first- or second-generation immigrants.

As on so many issues, American values and San Francisco values have generally been in sync.  The Latin phrase E Pluribus Unum, generally translated as “one from many” appears on the Great Seal of the United States and can be most commonly seen on the one-dollar bill.  The phrase was the unofficial motto of the United States from 1776 on, when it was selected by the committee developing the national seal.   Generations of school children have been taught that we proudly identify our country as a melting pot, as a nation of immigrants that has built its strength on the contributions of many cultures to our one nation.