San Francisco values innovation, accompanied by the willingness to take risks in developing new products and processes.  This pioneering spirit, which includes a willingness to fail as an important part of risk-taking, and a readiness to learn from those failures, and to try again, has provided a base upon which the Bay Area has become a world leader in entrepreneurial electronic and biochemical technology, just as it is in social dynamics.  A third major industry sector that factors into the dynamism of the area is the preponderant presence of Venture Capitalists.

In the 1960s, America’s electronic technology was emerging in two key locations – along the Route128 belt in Massachusetts that curves in an arc with a 15-mile radius around Boston, and on the peninsula south of San Francisco. 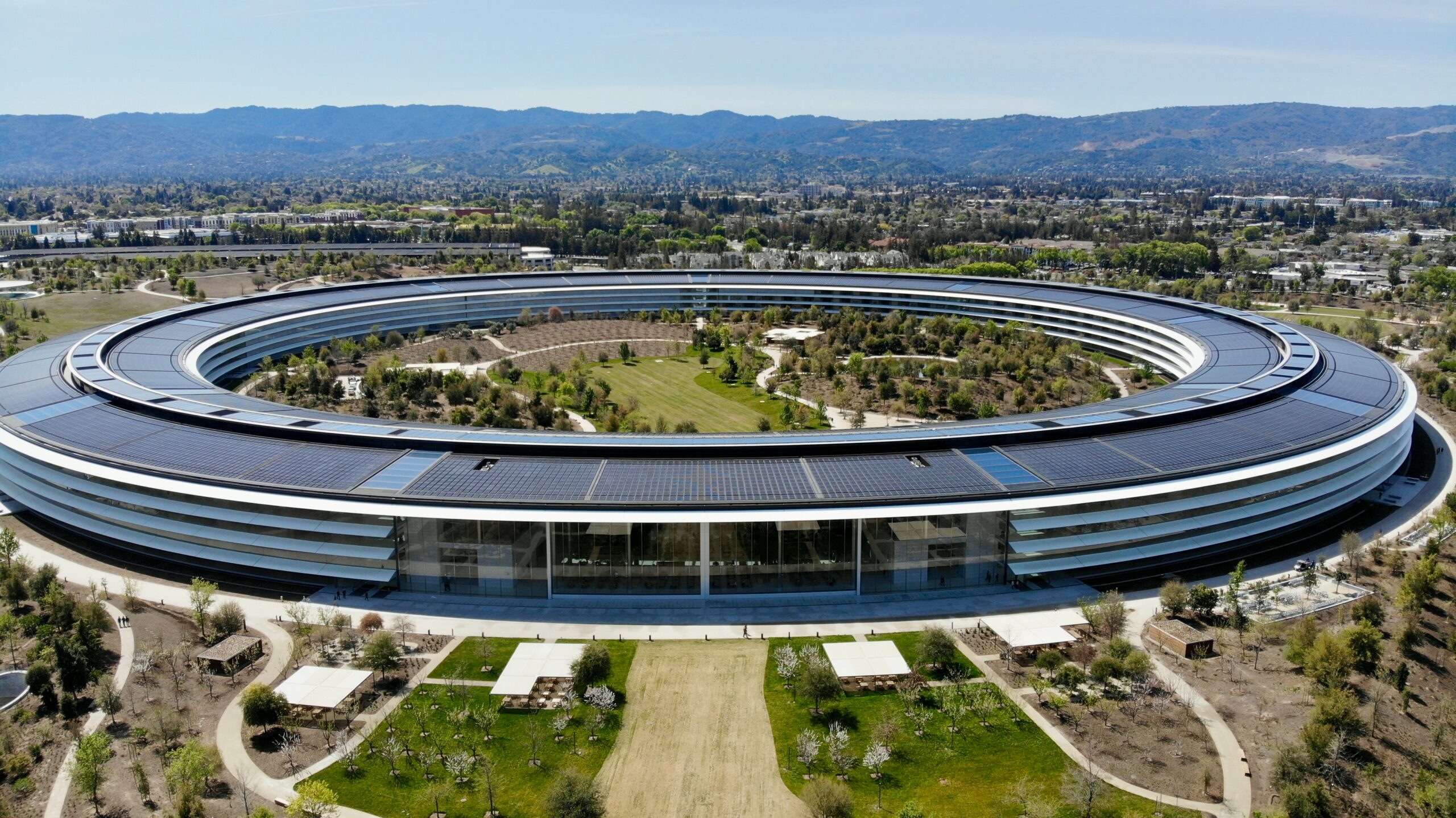 bout even in the mid-1960s, California’s Silicon Valley, encompassing the area from San Jose to San Francisco, moved significantly beyond the Route 128 center to become the pre-eminent leader in computer tech.

The perspective at Lowell, Massachusetts, Wang Labs in the latter half of the 1970s turned out to be fatally short-sighted was that “small computers are a nice toy, but they can’t possibly replace the word processing technology that we have developed for the printing and publishing world.”

Several experts have examined and tried to analyze, in-depth, the evolution of the pre-eminence of Silicon Valley.

AnnaLee Saxenian, Dean of the School of Information at the University of California Berkeley, provides “a look at how companies are shaped by the business and social cultures around them” in her February 1994 Inc. article,  Silicon Valley Versus Route 128.  She details the business crises that hit each area when Silicon Valley chipmakers were overtaken by the Japanese semiconductor industry, while at the same time Route 128 minicomputer companies were overtaken by the shift to workstations and personal computers.

Saxenian traces several specific companies in each setting, illustrating in depth the bases for her conclusion that Silicon Valley’s successful emergence and new growth was built on a culture which values and promotes collective learning and flexible adjustment, companies that make specialty products within a broad range of related technologies, and the region’s context of dense social networks and open labor markets which encourage entrepreneurship and experimentation.

In contrast, the Route 128 region’s industrial system contains vertically integrated independent companies that keep largely to themselves. Secrecy and corporate loyalty govern relations between the more traditionally organized companies and their customers, suppliers, and competitors, reinforcing a regional culture that encourages stability and self-reliance, where authority remains centralized, and information tends to flow vertically only.

Paul Mackun traced industrial evolution in these two areas twenty-five years later, in his August 2019 netvalley.com article, “Silicon Valley and Route 128: Two Faces of the American Technopolis.”  In comparing the histories, attitudes, and strategies most conducive to long-term success in the two settings, Mackun observed that “in direct opposition to the Silicon Valley’s reliance on risk-taking and partnerships is eastern Massachusetts’ emphasis upon convention, decorum, and self-reliance.”

Elizabeth Charnock of Bloomberg focuses on Silicon Valley’s unique approach to failure as what makes the region very successful, suggesting that “The mantra adopted by Silicon Valley is ‘fail fast’ while the rest of the world follows the mantra of ‘don’t fail.’”   During the “dot-com boom” years between 1995 and 2000, it was not uncommon, in a proposal presentation seeking venture capital funding, to hear, as a positive support point for the proposal: “Two principals in the new company have each had two previous failures in new ventures, and we’ve really learned from that.”

The tech wave has seen two major crests, the first focused on both hardware and software development, manufacturing, and management in and around Palo Alto, and the second, emerging strongly after the turn of the century, in the South of Market area of San Francisco, with a primary focus on software development and coding.  Both crests are still vibrant.

Electronic technology in the region continues to explore at the cutting edge.   Crunchbase identifies 626 Artificial Intelligence companies in the Silicon Valley area to date.